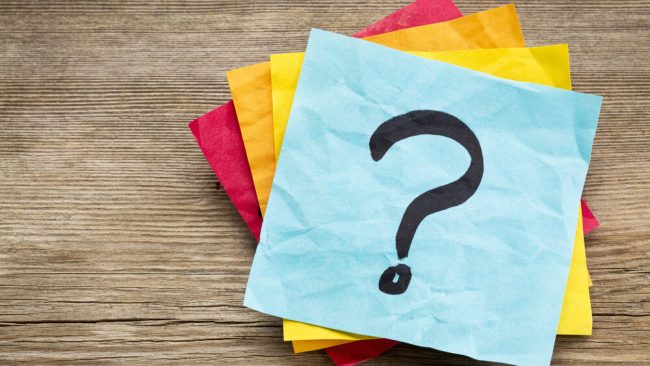 How to market a product no one understands

The hi-tech world is all about innovation, but selling a spanking new product or service can be a daunting prospect when your target audience has little or no understanding of what it is you do. If you don’t know where to start with marketing your business, here’s my guide to selling a product no one understands. 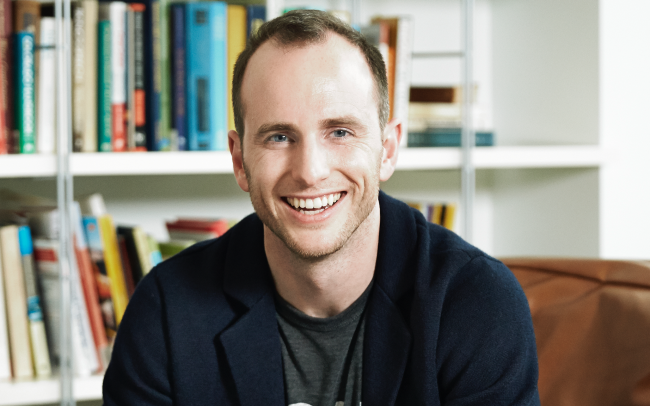 In 2009, Airbnb was close to going bust. Like so many startups, they had launched but barely anyone noticed. The company’s revenue was flatlined at $200 per week. Split between three young founders living in San Francisco, this meant near indefinite losses on zero growth. As everyone knows, venture investors look for companies that show hockey stick graphs, and according to co-founder Joe Gebbia, his company had a horizontal drumstick graph.